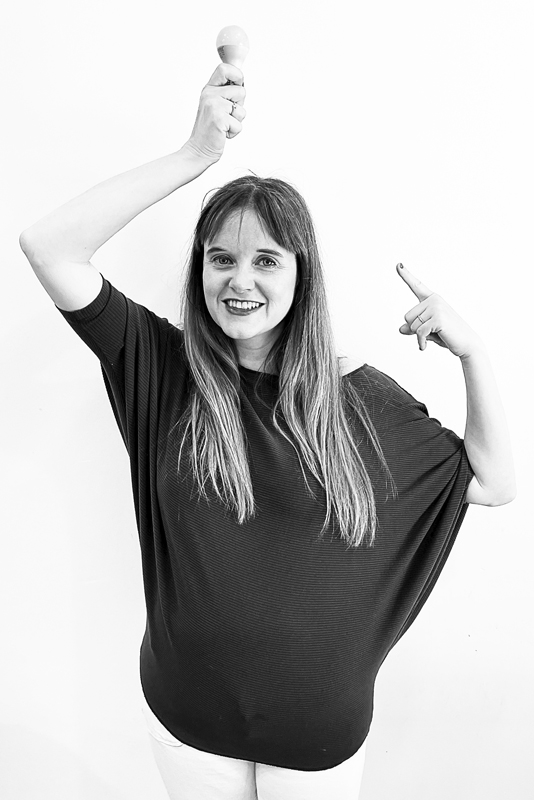 She joined CURELL SUÑOL in 2010. She advises clients on matters related to trademarks, industrial designs, copyright, patents, unfair competition, and domain names. She represents clients in commercial and contentious-administrative proceedings before the Spanish Courts, administrative proceedings before the SPTO and the EUIPO in relation to trademarks and designs and contentious proceedings before the CJUE in matters of EU trademarks. She also conducts customs surveillance, as well as intervention in police actions (counterfeiting), assesses regarding matters of domain names and conducts clearing and availability searches on earlier rights. She represents clients in patent prosecution cases (including patent infringement matters). She is also specialized in the defence and preparation of re-establishment of rights proceedings (patents).

She formerly worked as a supervisor in official English exams for foreigners for the University of Cambridge, as a clerk and secretary at the Lewis School of Languages. She also worked as a training lawyer in the offices of the court proxy Karina Sales Comes and as a law clerk in the Law Firm Coma & Roig. She has collaborated pro bono with the entities for the defence of human rights Amnesty International and Save the Children.

She has further taken various specialized courses and lectures specializing in Intellectual Property rights as well as in other legal areas. She has participated in the preparation of the AIPPI Spanish Group’s reports, relating to different IP issues. Recently, she has attended the course “Re-establishment of rights proceedings before the EPO” organized by the Forum für Institut Management GmbH. 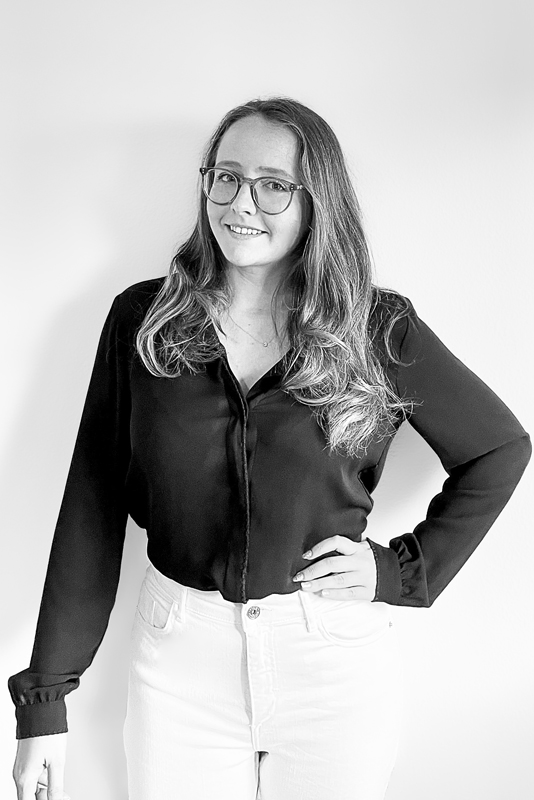 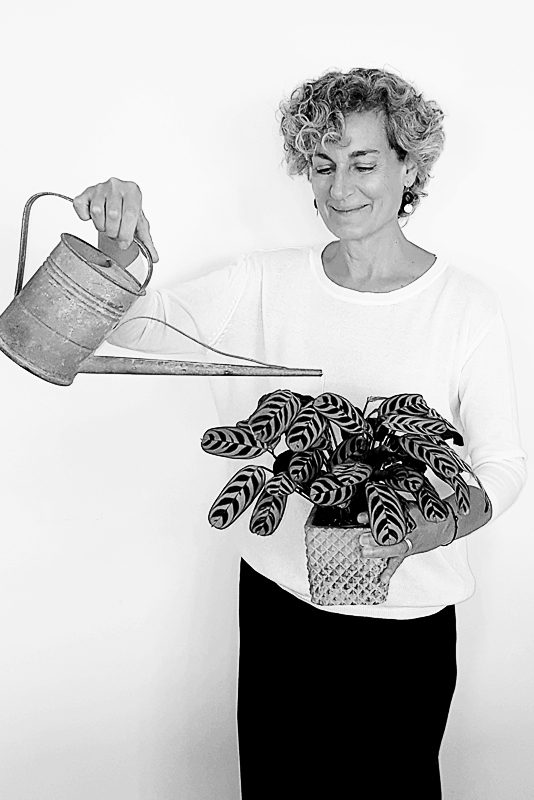 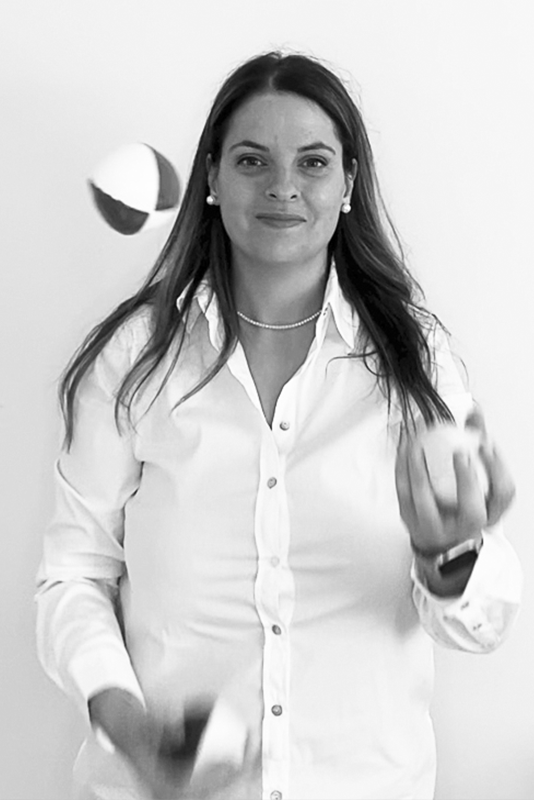 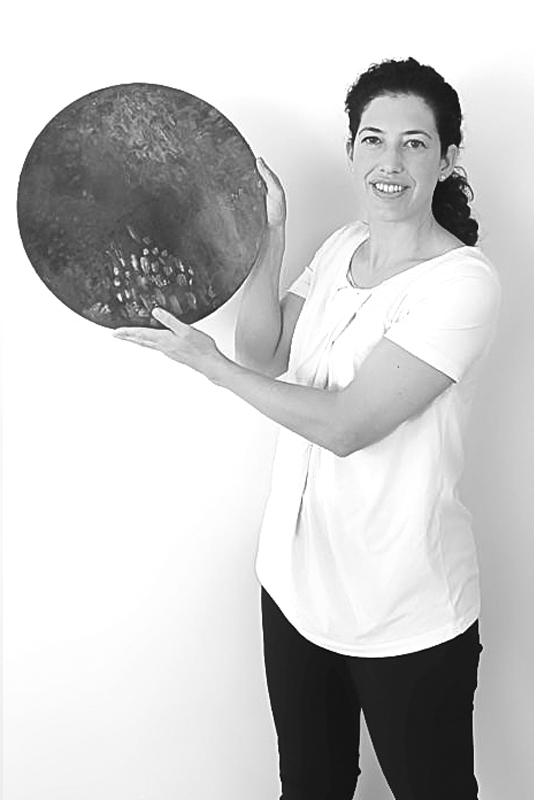