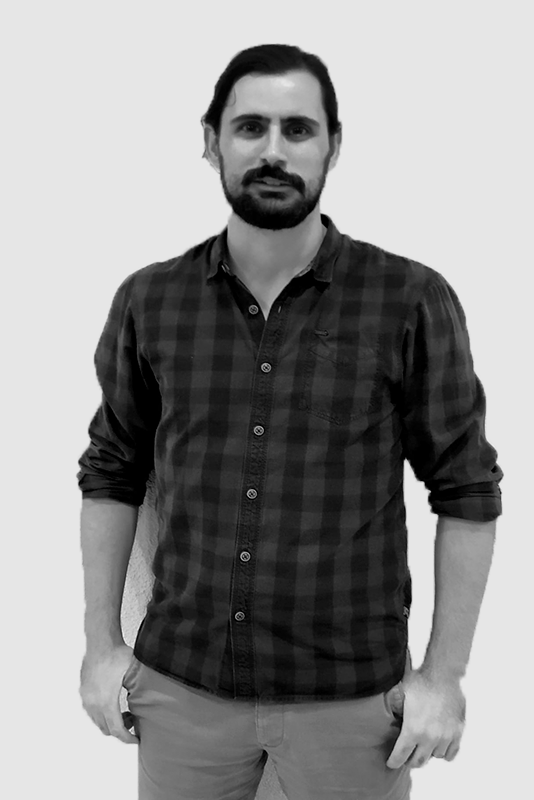 He joined CURELL SUÑOL in 2014. His functions in the Firm consist of assessing clients in matters related to patent and design protection, preparation of patent and industrial design applications in Spain, the European Union and worldwide, analyzing freedom to operate and patentability.

Between 2015-2020, while remaining attached to the firm as external consultant, he carried out his doctoral research at the National Institute for Cellular Biotechnology, Dublin City University, Ireland.

As part of the multidisciplinary international consortium eCHO Systems and funded by the prestigious European Commission program Marie-Skłodowska Curie Actions, his research has focused around miRNA-based genetic switches and their implementation in CHO-cell factories as gene control elements.

B.Sc. in Biotechnology specialized in molecular biotechnology, by the University of Barcelona (UB) in 2012. He carried out his Bachelor thesis at the University of Bayreuth, Germany, on the use of yeast (Pichia pastoris) for the production of recombinant proteins. M. Sc. in Bioengineering by the IQS-School of Engineering, University Ramon Llull, in Barcelona in 2014. His Master thesis at the École Polytéchnique Fédérale de Lausanne (EPFL), Switzerland, focused on the development of microcarrier-based bioprocesses using mammalian cells.

Sorry, no posts matched your criteria.