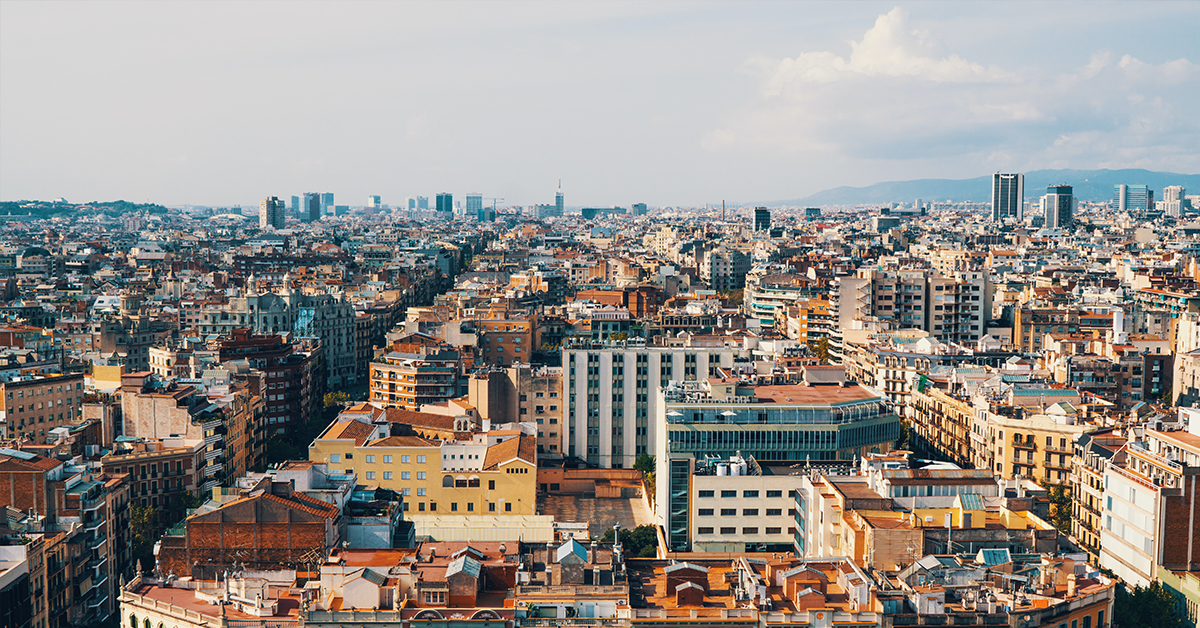 Posted at 17:36h in Events, Past Events by clarapirezcurell@gmail.com

The Barcelona Bar Association (ICAB) is holding an in-person round table on how to proceed in the framework of the new edition of the #MobileWorldCongress. It is organised by the Competition and IP Law Section of the ICAB. The round table will be moderated by Emil Edissonov, lawyer at CURELL SUÑOL and secretary of the said Section, together with the magistrate of Barcelona Commercial Court No. 5, Florencio Molina, and lawyer Oriol Ramón.

Photo by Erwan Hesry on Unsplash.com